Paranoia is a feeling that other people are plotting against you or that your surroundings are unsafe. It is a kind of extreme anxiety that can cause fear, discomfort and even panic in some people. People with paranoia tend to interpret ordinary situations as threatening. A lot of people experience paranoia at some point in their life as a reaction to a stressful event. But for some, it is a long-term mental health condition. Paranoia is a symptom of certain mental health conditions such as schizophrenia, bipolar disorder and PTSD. It can also be caused by certain drugs such as cannabis, alcohol, amphetamines and even caffeine.

Why Does Weed Cause Paranoia?

The exact mechanism behind weed-induced paranoia is not well understood. Studies suggest that it may lead to a reduction in dopamine levels in the brain. This in turn may cause paranoia as well as other psychological effects such as anxiety and hallucinations. Paranoia may also be caused by the fact that weed makes people more likely to interpret things as threatening. For example, weed can make you more sensitive to sounds, so you might be more likely to interpret a noise as threatening.

How to Stop Weed From Causing Paranoia?

Paranoia is a common and temporary side effect of weed. It is important to be aware of the signs and preventative measures to avoid it. If you find yourself experiencing paranoia when you smoke weed, try to relax, stay hydrated and grounded. And remember, paranoia when you smoke weed is usually nothing to worry about, and it will subside in a few hours. So, don’t panic, just chill! If you want to experience the benefits of smoking weed without any of the drawbacks, try out a vaporizer. Vaporizers allow you to inhale the cannabinoids and terpenes from the bud but without any of the toxins that come from combustion. This means you’ll get the full medical benefits of cannabis without the paranoia or any of the other side effects. 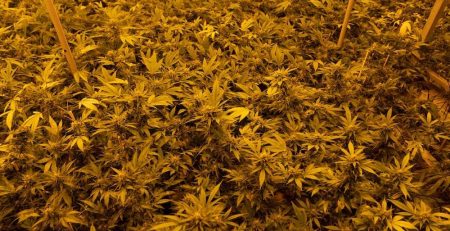 So you live in Kelowna and you love marijuana. Congratulations on being awesome. However, as much as you love smoking... 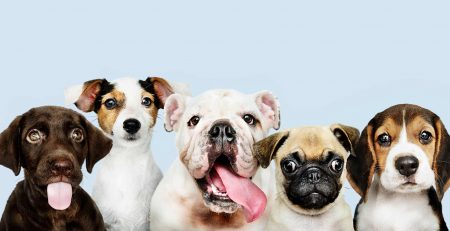 Cannabidiol (CBD) is a substance that can be extracted from the hemp plant. CBD has been shown to have numerous...