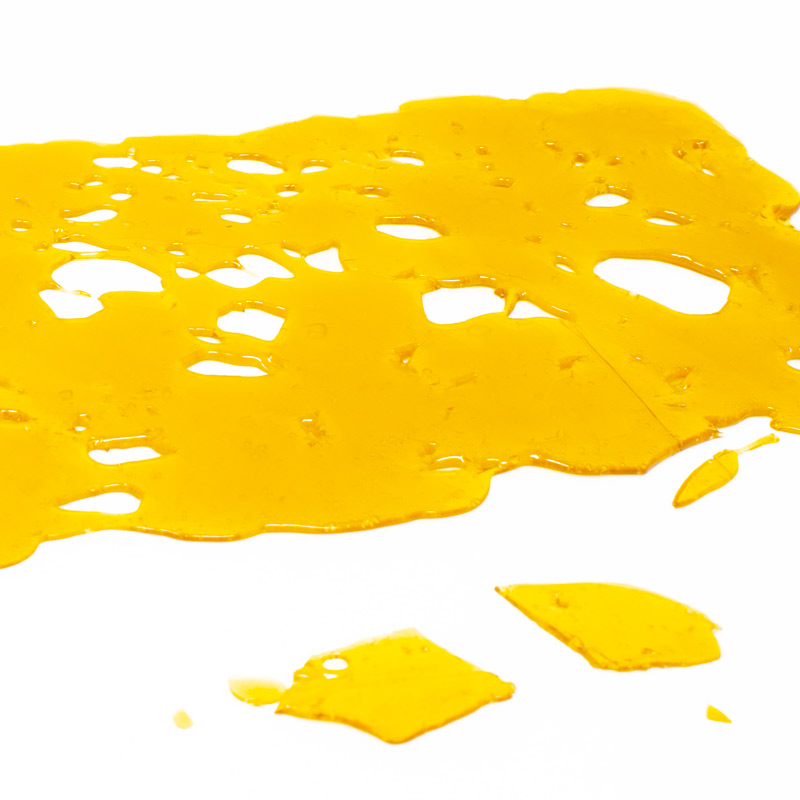 Rockstar shatter is a form of cannabis concentrate that is made by extracting the active compounds from the cannabis plant using a solvent. Shatter is a type of concentrate that has a hard, glass-like consistency and is typically amber or golden in color. It gets its name from the fact that it is brittle and shatters easily when broken. Rockstar shatter is made from the Rockstar strain of cannabis, which is a cross between Rockbud and Sensi Star. It is known for its high THC content and potent effects, which can include a strong body high and a feeling of relaxation. Some users also report that it can help to relieve pain and reduce stress.

Shatter is typically consumed by heating it on a hot surface, such as a nail, and inhaling the vapor through a dab rig or vaporizer. It is a popular choice among cannabis consumers because of its potent effects and the fact that it is easy to dose. However, it is important to be mindful of the potential risks associated with consuming any form of cannabis concentrate, including the risk of overconsumption.

Be the first to review “Rockstar Shatter” Cancel reply