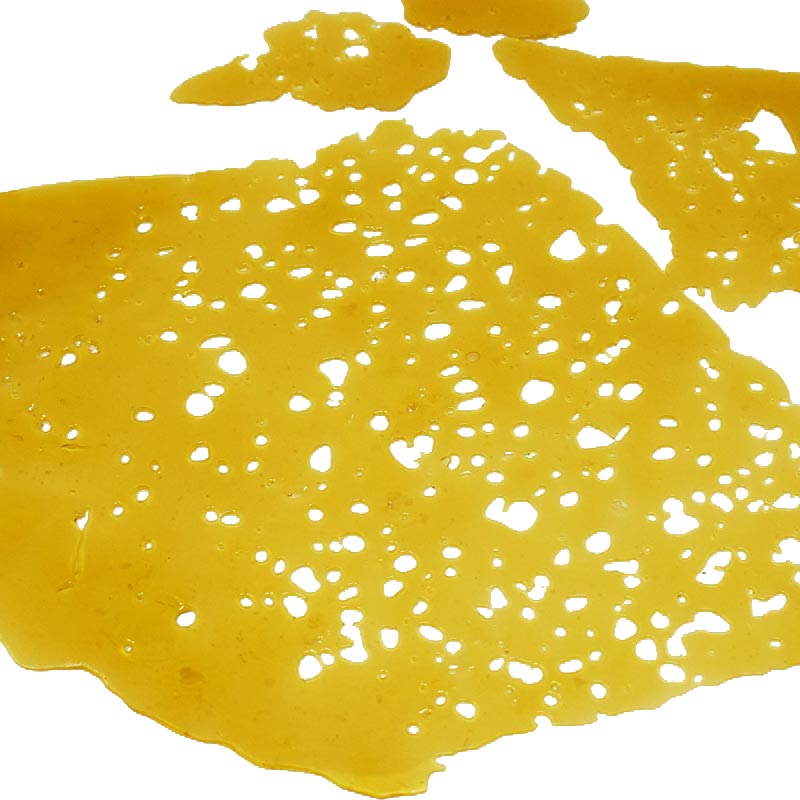 The hybrid marijuana strain LA Kush, often called “Los Angeles Kush,” has hazy genetic origins. The common belief is that LA Kush is a subspecies of OG Kush, possibly a particular phenotype of Abusive OG, and should not be confused with OG Los Angeles Kush. LA Kush presents itself as an earthy blend of pine and menthol aromas despite the mystery surrounding it. Its positive benefits make you grin, improve your mood, and ease painful muscles. Look to LA Kush if you want to reduce stress or if you want to be more creative. LA Kush was initially developed in Los Angeles, California, as its name suggests.

Be the first to review “LA Kush Shatter” Cancel reply