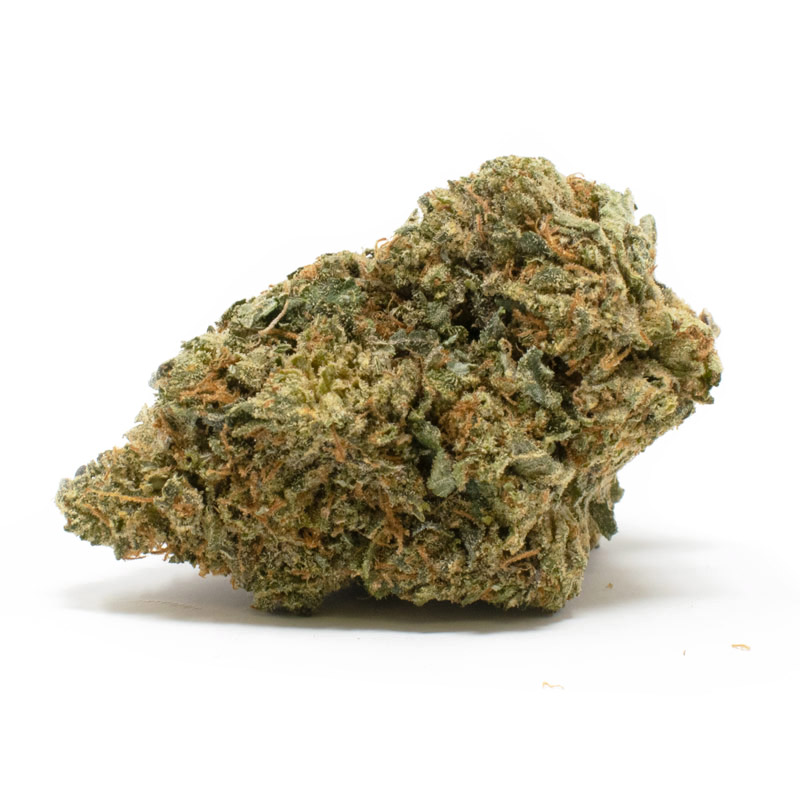 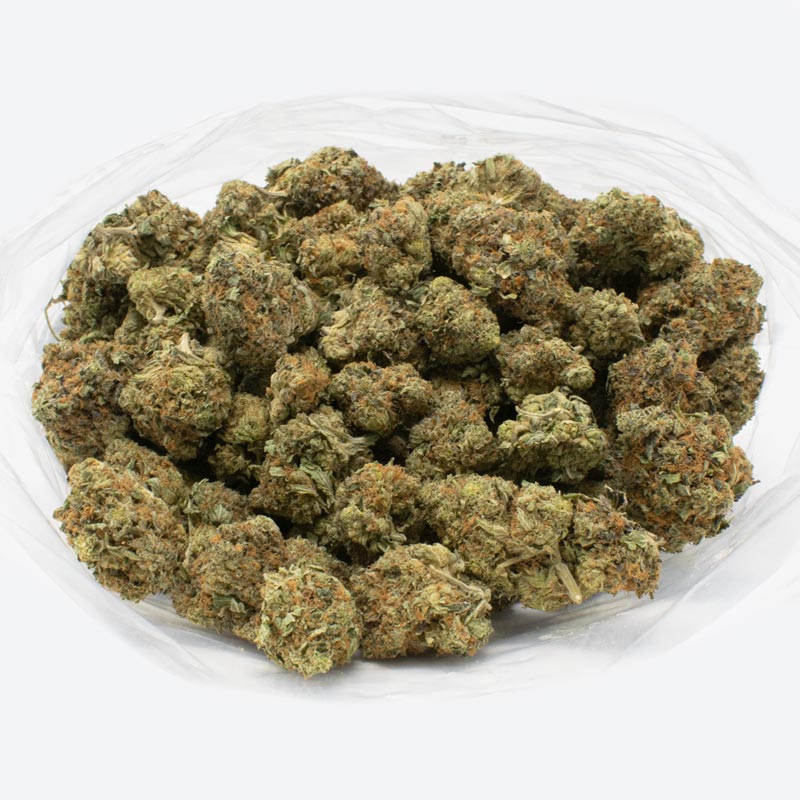 A powerful hybrid between Sensi Star and Sour Diesel produced the popular indica marijuana strain Death Star, commonly referred to as “Deathstar.” Your nose will be filled with the skunky, sweet, and strong smell of jet fuel from the Death Star. Although this strain cannot destroy planets, it does have a very strong buzz. Death Star’s effects can take some time to manifest, but once they do, you’ll be left with nothing but a peaceful sense of bliss in place of all your troubles. The Death Star works well both during the day and at night. Although this strain was initially developed in Ohio, it now has buddies all across the universe.

Be the first to review “Death Star” Cancel reply